WAITING FOR THE CRANES

Somehow I just didn't get around to writing a blog in October, although I did spend time composing a 'Calaverita' for the Day of the Dead (satirical verses often critical of politicians: well, who else?), but that's another story...

...So all of a sudden it's November and the temperature's dropped from around 26º to just over 12º in 24 hours. Now it really does feel like Autumn.

Highlights of October had to be the funghi we came across on two of our routes in the Sierra de Francia and Quilama. Stunning colours and all looking like major players in a Grimm fairytale. The birds weren't abundant on those particular days but as we spent most of our time looking downwards nobody really minded. Here's a few photos and if anyone knows what they're called I'll be happy to hear from you. When someone asked if they were edible, the reply was: 'well, they are at least once'. Needless to say we didn't try any. 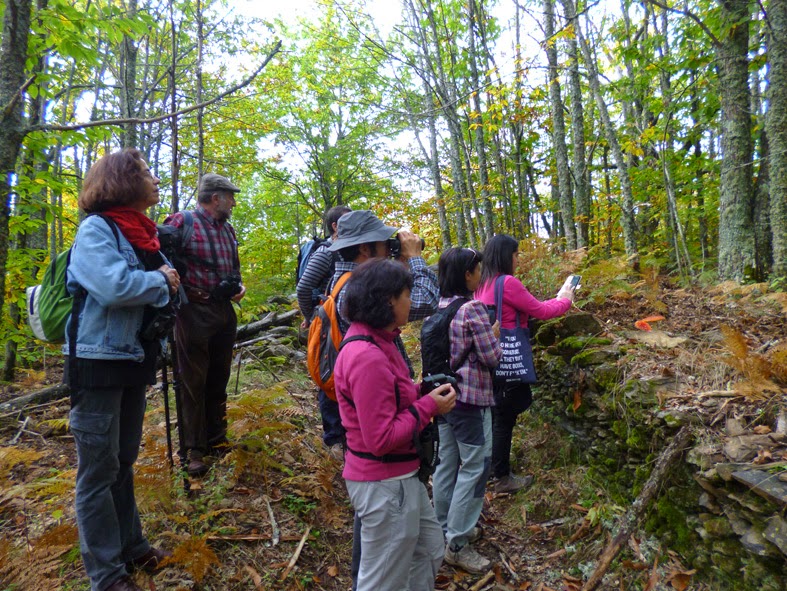 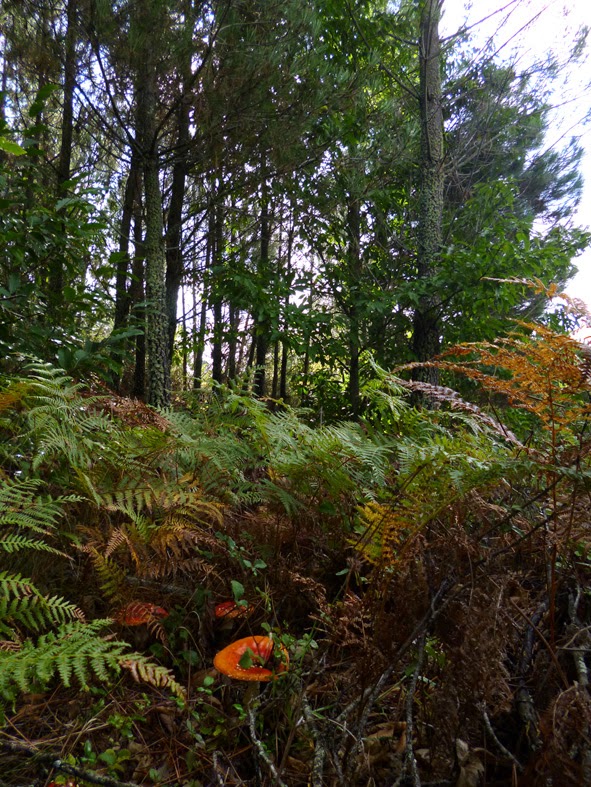 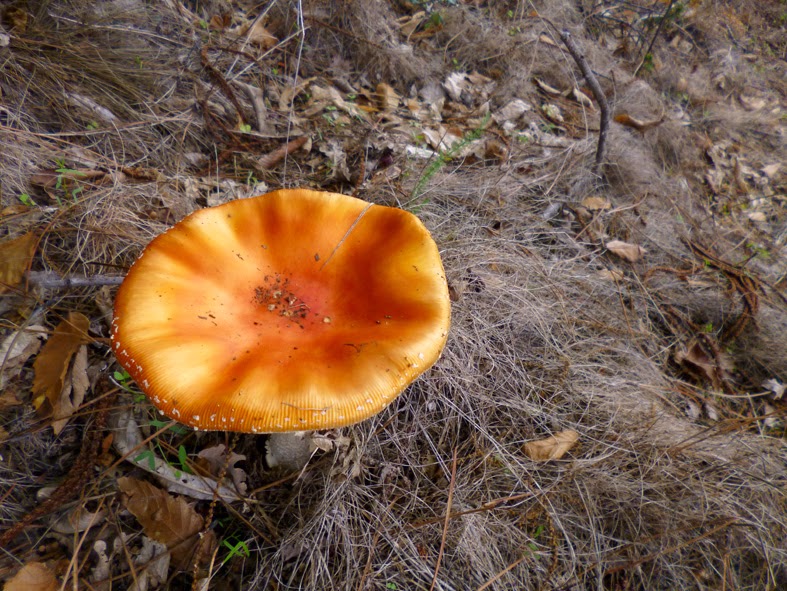 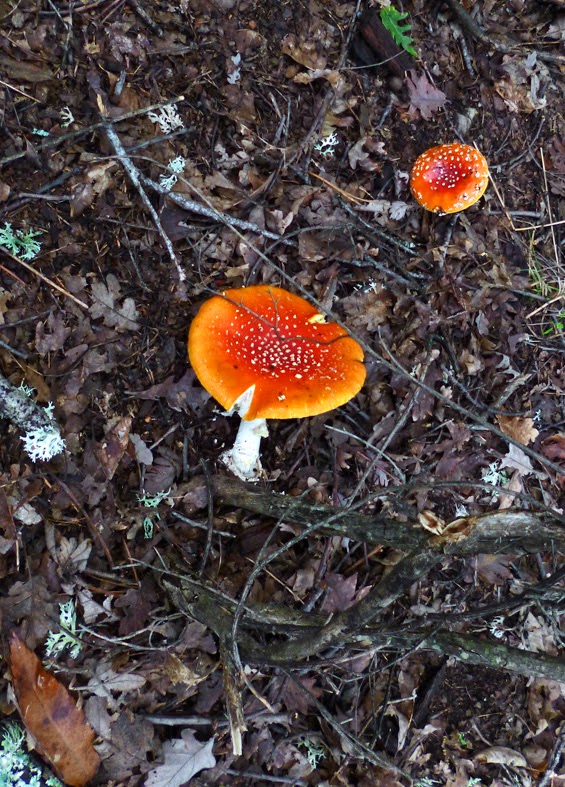 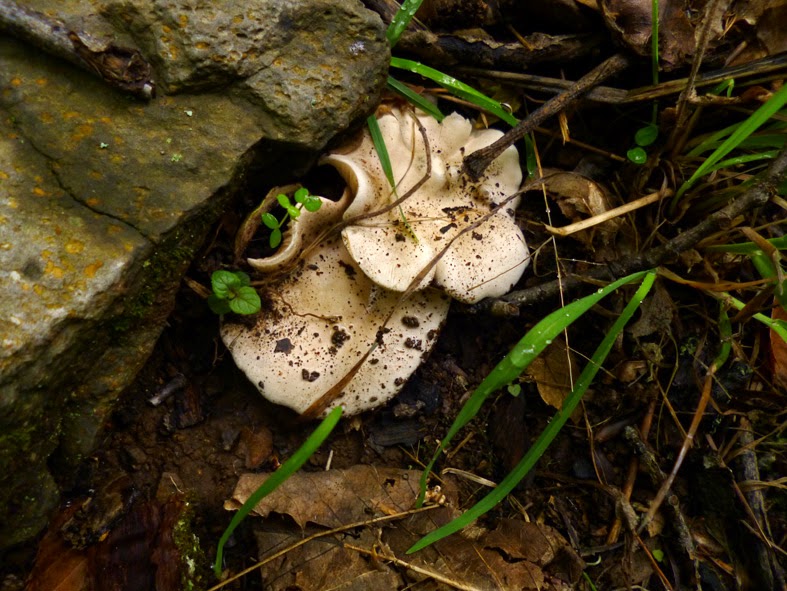 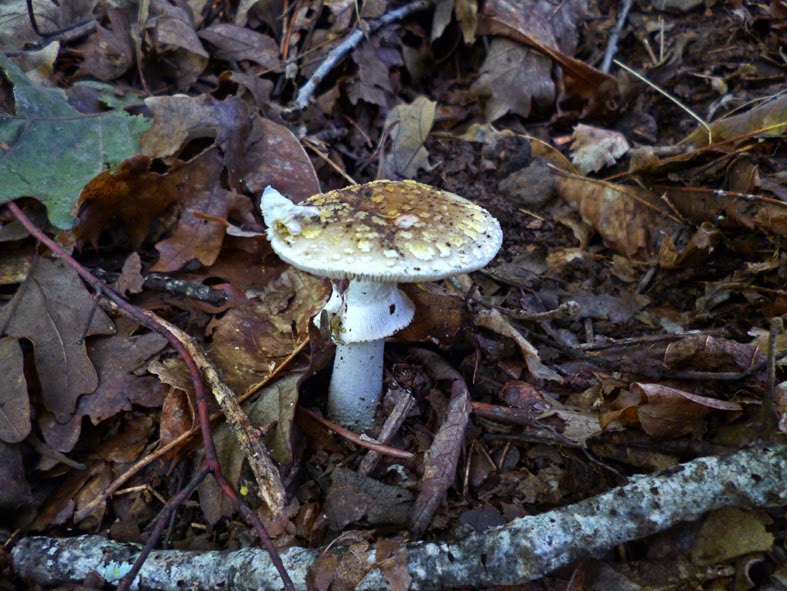 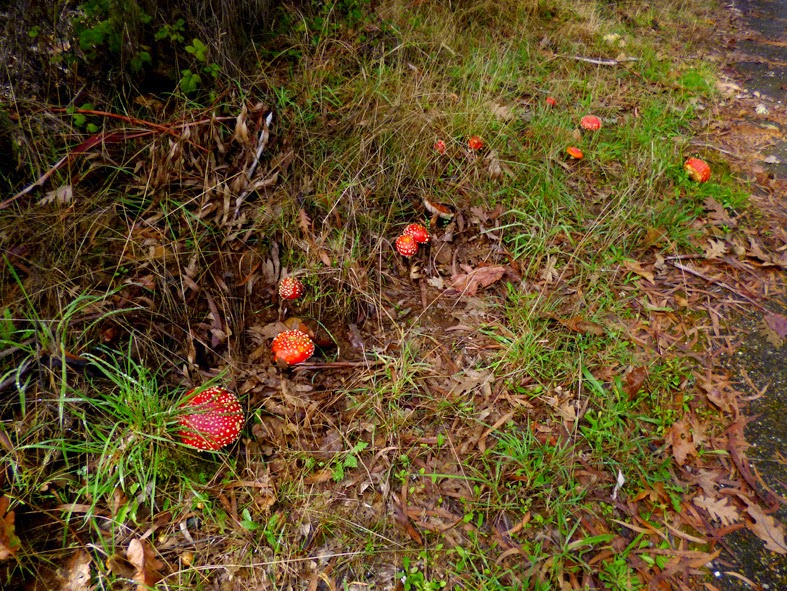 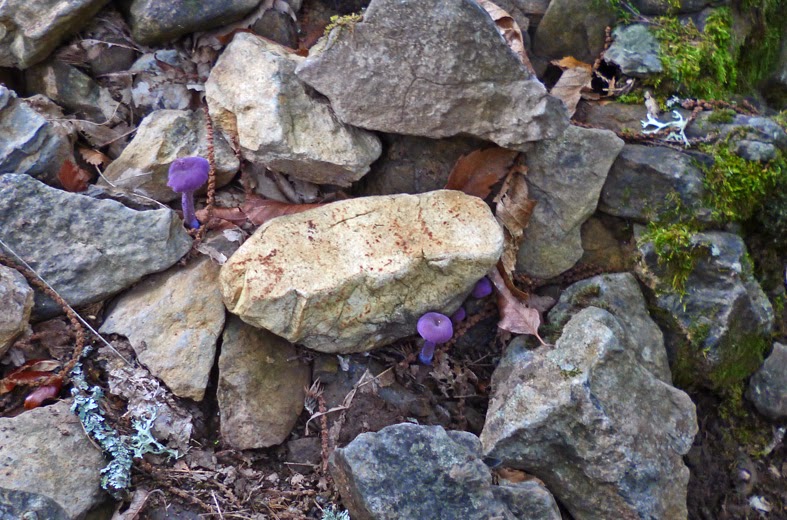 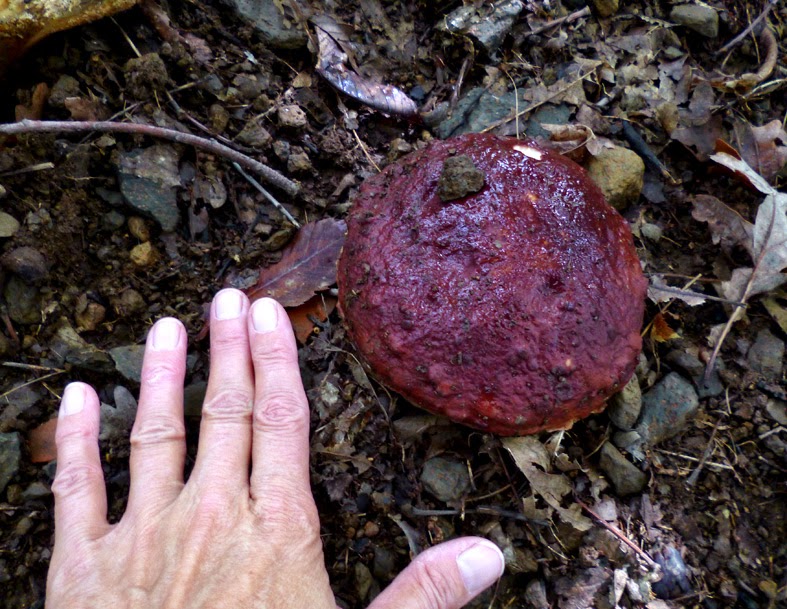 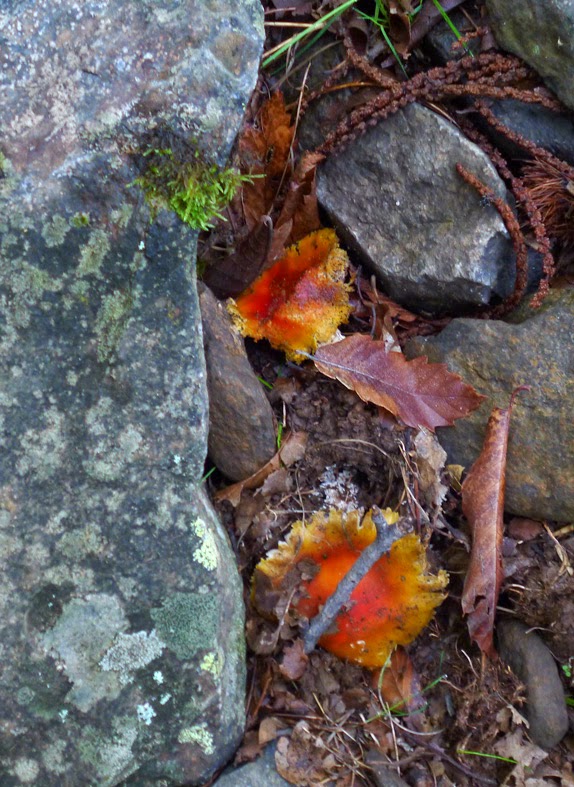 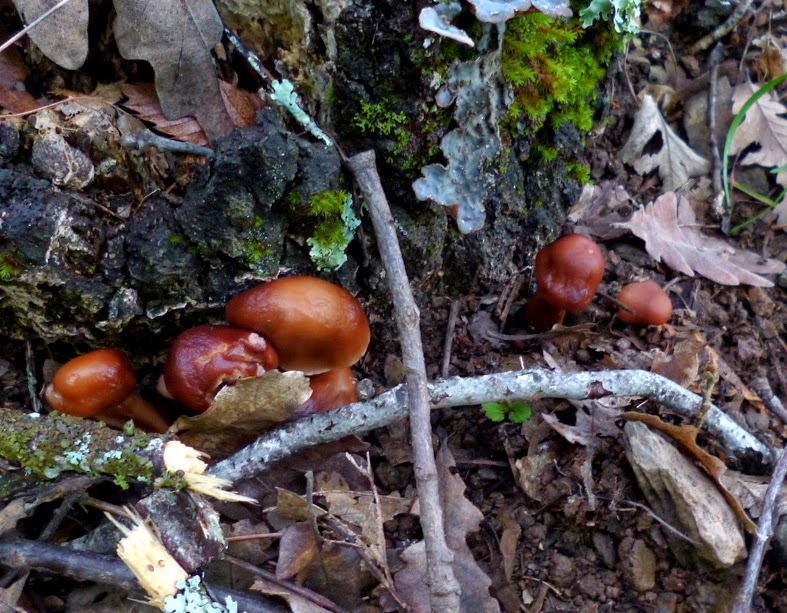 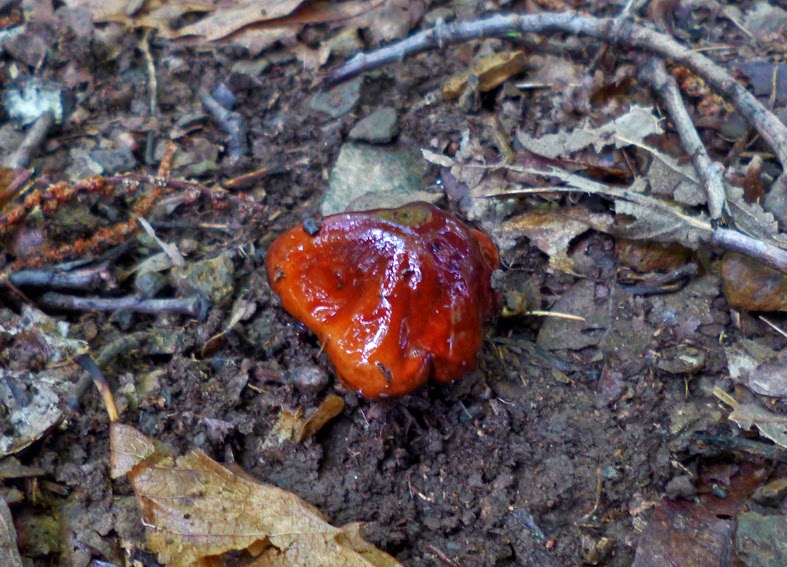 We also saw Iberian and Marbled Newts, a Ghekko, a Weasel, a Ladder Snake, a Praying Mantis and an intriguing creature, possibly the nymph stage of some Orthoptera but again if anyone can i.d. it I'd be very glad to hear.
We went through Oak and Chestnut forests, moors of Cistus ladanifer, Heather and Broom, Fern and Pinewoods.  We stopped by a centenary Chestnut, sadly dead but still very imposing, where years ago the village bandit had stored his loot of hams and chorizos...until the neighbourhood dogs sniffed them out! 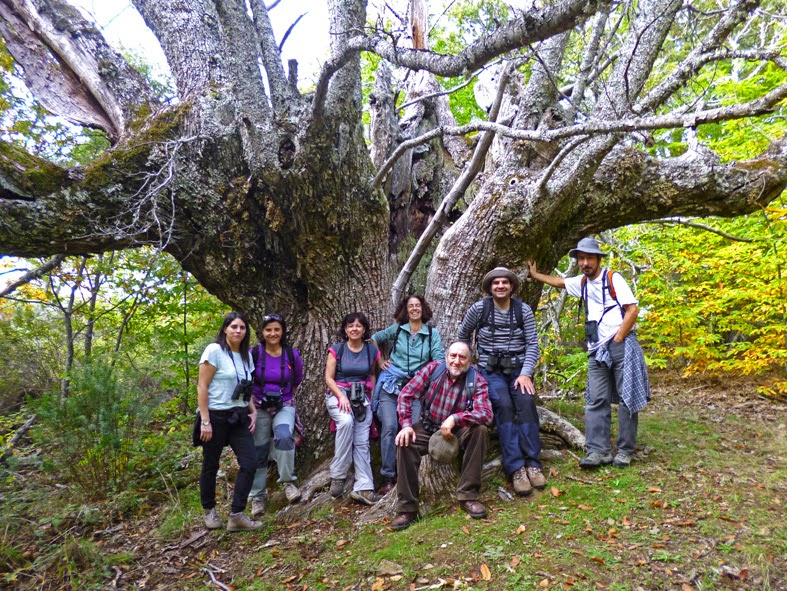 We started off and ended at the beautiful casas rurales Jardines del Robledo, where we were welcomed back by the delightful owner Manolo who invited us in for a hot drink and a look around the gardens and the houses. 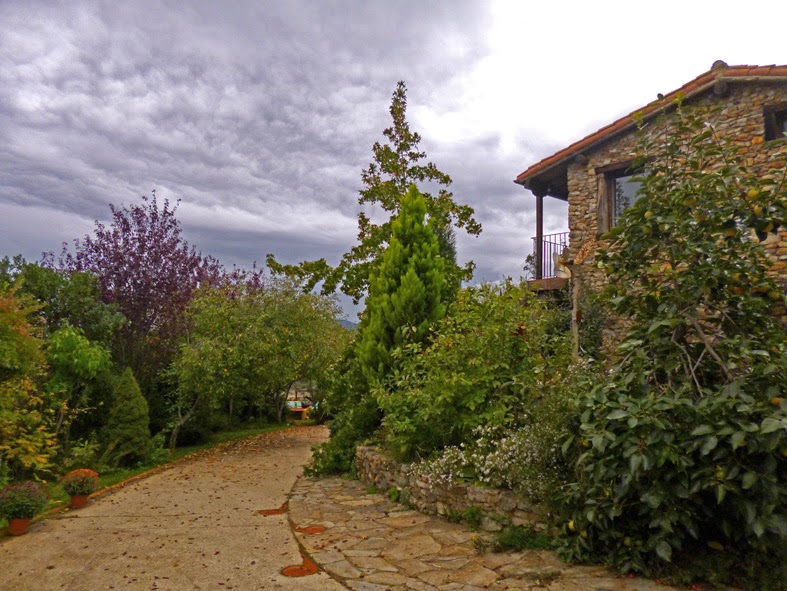 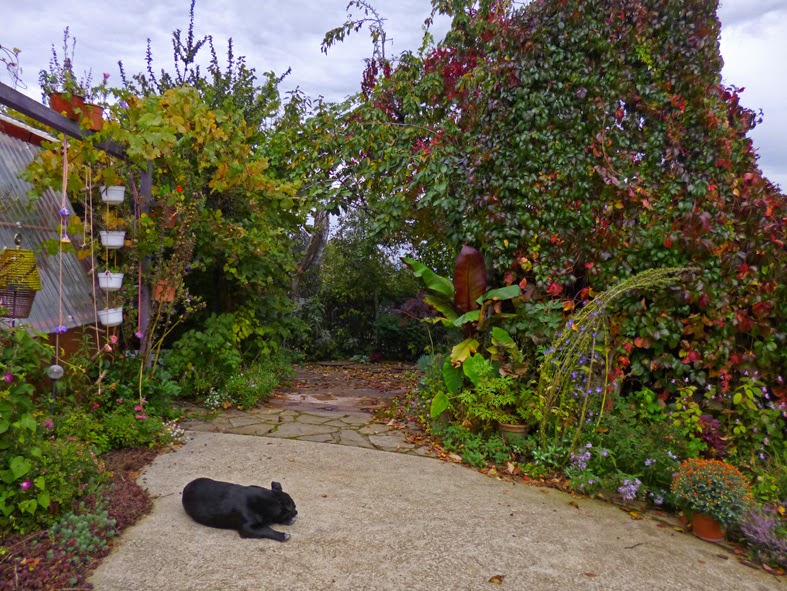 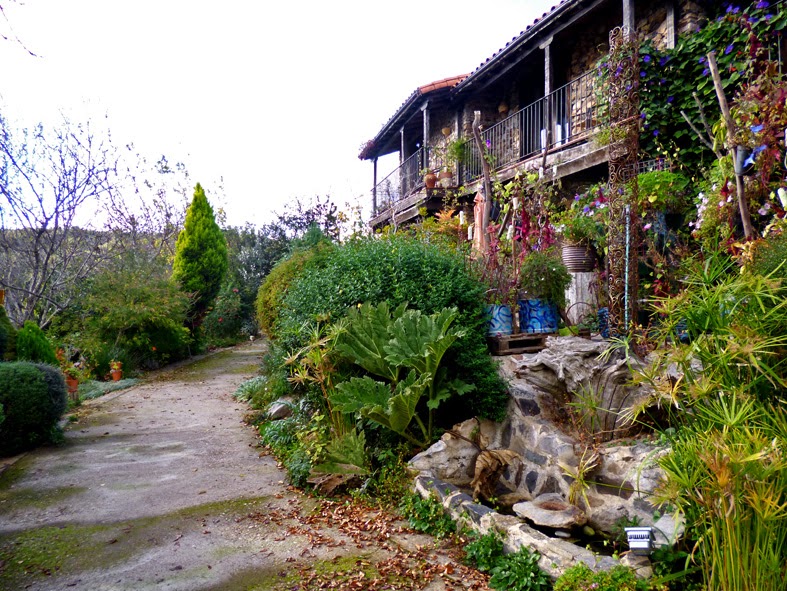 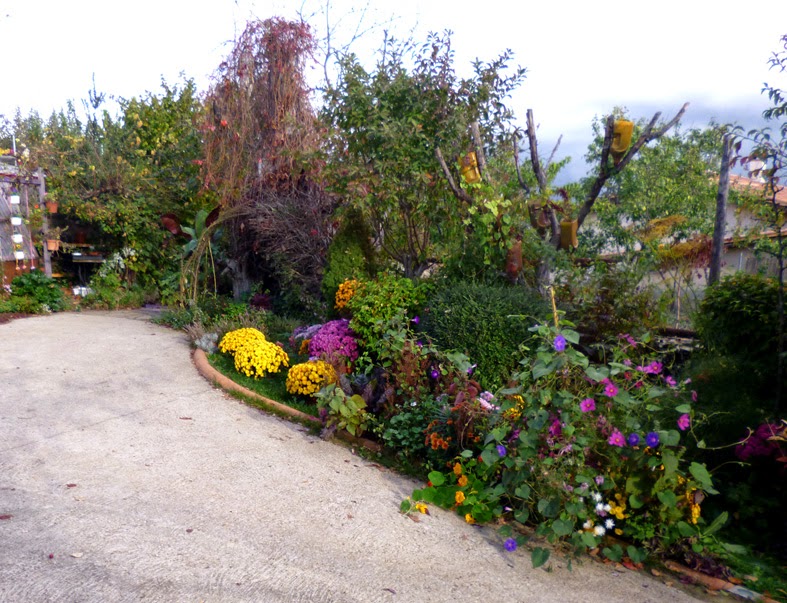 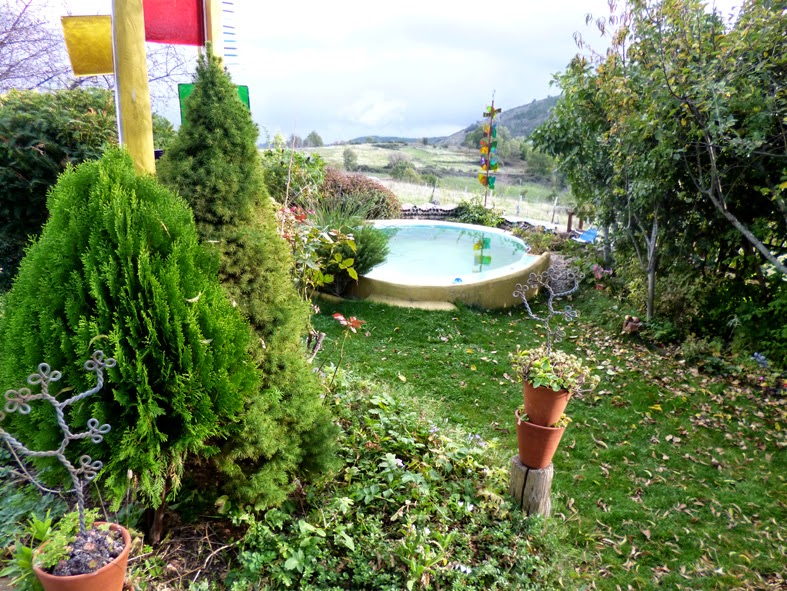 Close to San Miguel is the village of San Martin, where we went the following week to explore a ruined monastery and where last year we saw Crested Tit and Firecrest. 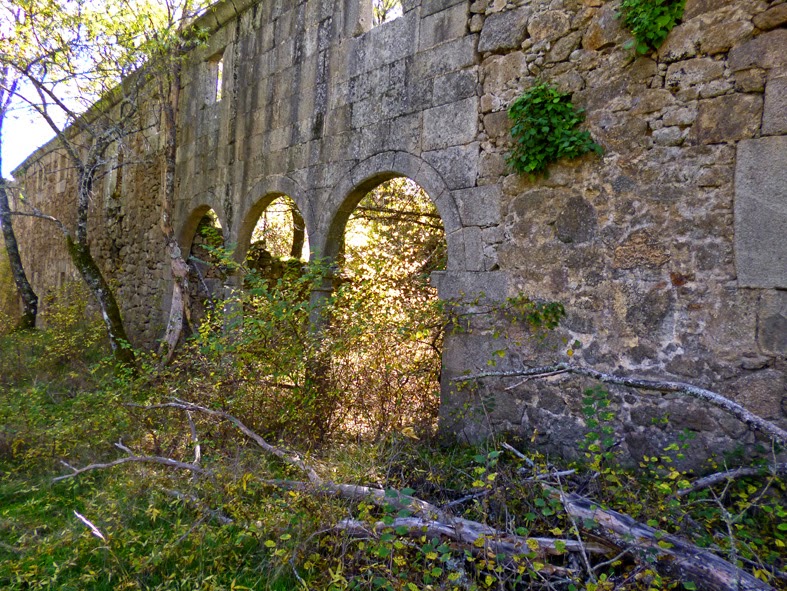 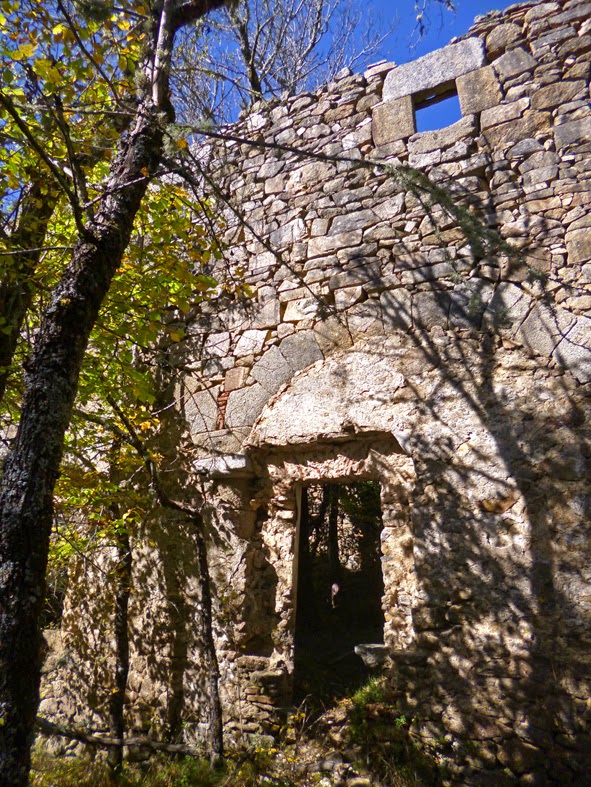 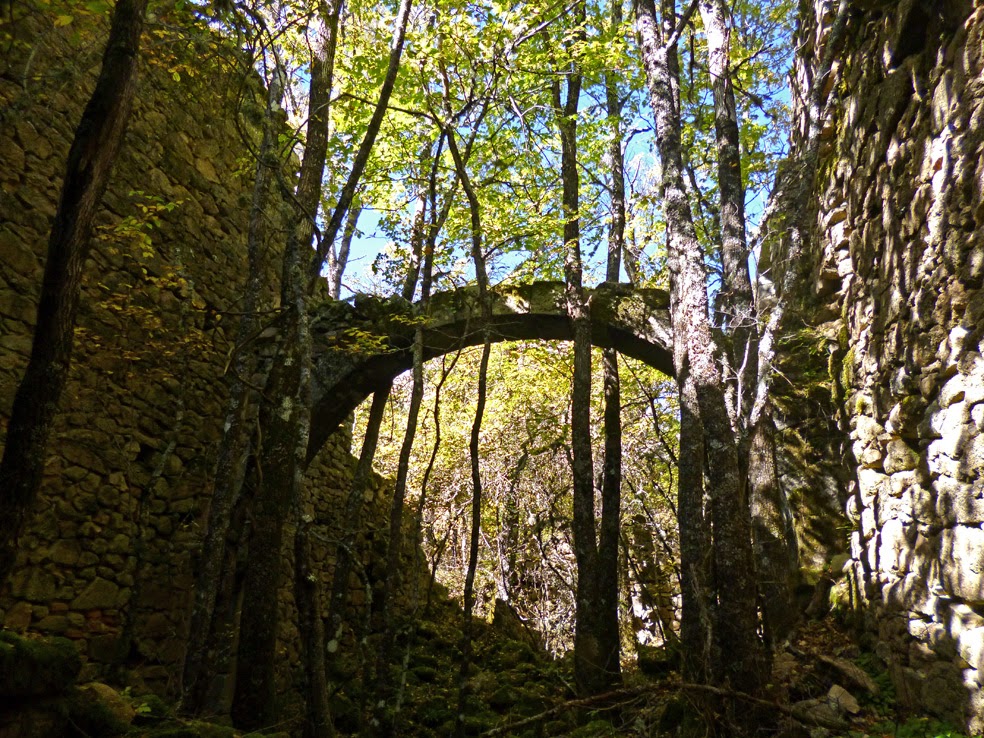 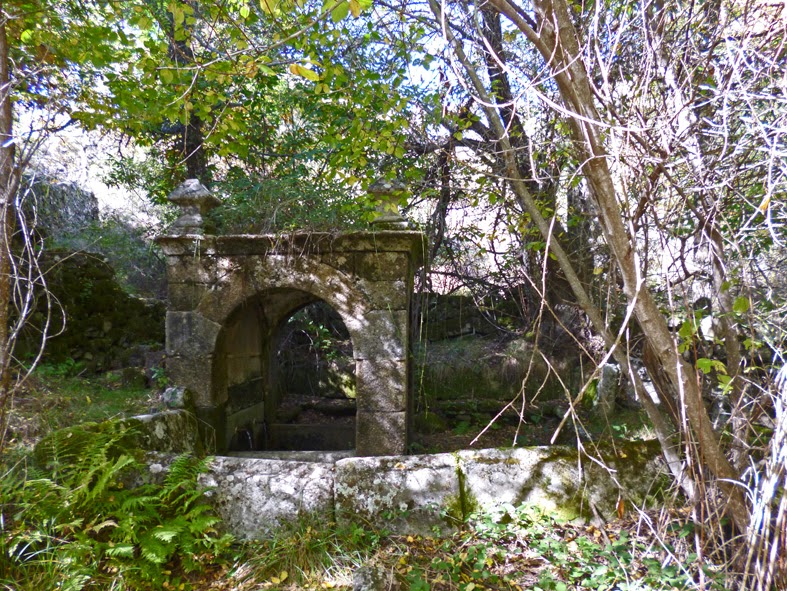 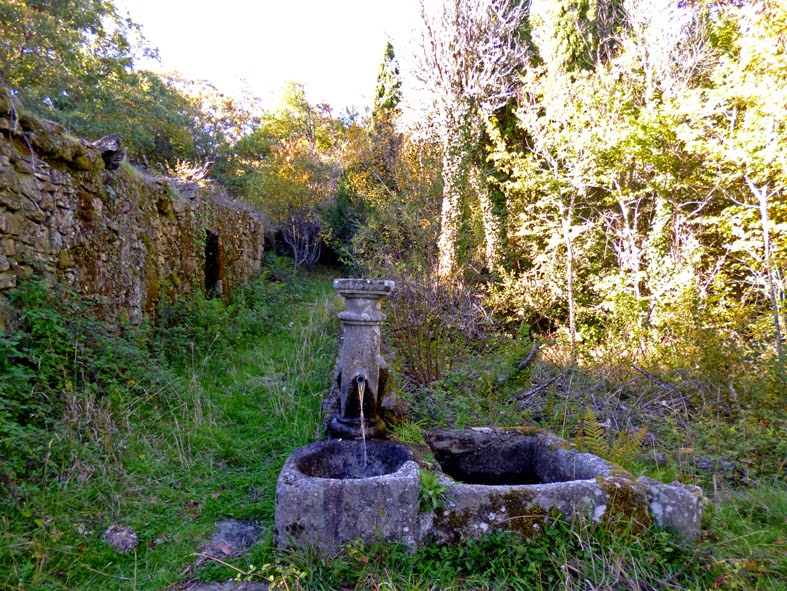 The last day of October we saw our first group of Cranes wheeling over the dehesas near the reservoir. Looking forward to seeing them again in their hundreds soon.
Posted by Birding in Spain's Wild West at 10:18 pm No comments: